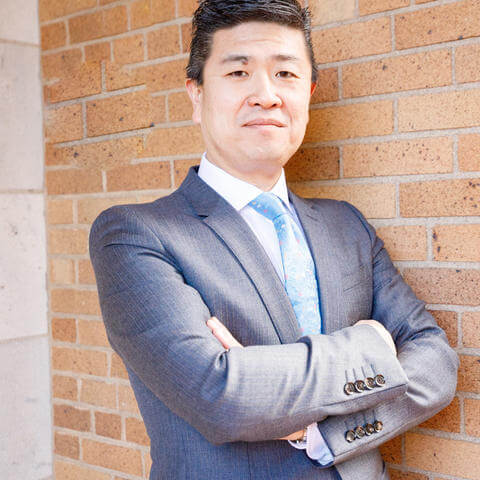 The Society of Biblical Literature (SBL) is the leading academic guild for biblical scholars. Founded in 1880, the SBL is North America’s premier and globally, the most highly recognized guild for scholars with biblical expertise. With three tiers or modes of academic conferences and leadership, they are: the Annual Meeting SBL, International SBL, and Regional SBL Meeting. There is centralization, yet autonomy at each level. Centrally, there are various fields of studies and sub-fields called Sections or Groups (or SBL-Affiliates), including emerging ones, called Consultations. Logistically, SBL has a board, the SBL Council, with term limits, various committees, an executive director, and others who support the mission of SBL. The single mission of SBL is “to foster biblical scholarship.”

Since 2003, I have presented papers and served in all three levels. In 2008, in the Annual Meeting, I founded and started a new consultation (now Group) called “Exile as Forced Migration.” With other members of the steering committee, our goal was to inject fresh scholarship on the study of the sixth century BCE. The second goal was to bridge North American and European specialists, fostering new knowledge by advancing methodology, especially the sociological approach, while revisiting historical and literary impasses. The third goal was to produce new works, in half-the-time of the previous generation of critical scholars. I am happy to report that in a decade (2010-2020), ten new works (individual and edited volumes), in outstanding series, have been produced. In addition, almost every new entry on the exile, migration, including return migration, from major reception history projects to encyclopedias and handbooks have been updated by the first and second wave of the steering committee members and others fostering new scholarship (see “Migration” in the EBR, 2021).

In 2020, I pivoted to the International SBL. Here, with a new group of exceptional colleagues, I founded a new consultation called “Return Migration in Biblical Literature.” Although the literary construct is broad and encompassing, historically, there is an emphasis on the fifth century BCE to the first century CE. Our research agenda and publication goals are parallel with the first research agenda noted above. We are well underway with scholastic attention to “Return and Resiliency,” among others.

Since my appointment at Howard University School of Divinity in 2015, I have been active in the Mid-Atlantic Regional SBL (as I was in the Southwest SBL). In 2019, I was nominated to serve as the Vice-President Elect. Subsequently, in 2020, I served as the Vice-President. This year, 2021-2022, I have the privilege and honor of serving the Mid-Atlantic Region as President.

On March 11 (FRI), 2022 at noon, I will be delivering my presidential address, through the on-line platform Zoom. (The entire Mid-Atlantic Regional Meeting on 3/11 and 3/14 will be virtual, again.) My presidential address is entitled: “In Statelessness, the Wilderness as Sacred and Ordinary Space: Between Persia and Egypt.” I hope to see you there—as your support will be deeply appreciated.

In the meantime, I invite students with biblical interest, to become “student” members of the guild: www.sbl-site.org. This is a scholastic platform, a forum, to hear, grow, and contribute as perpetual students of the field. In the near future, I hope you will acquire the necessary skillset to present a paper at the regional, national, or international meeting of SBL.