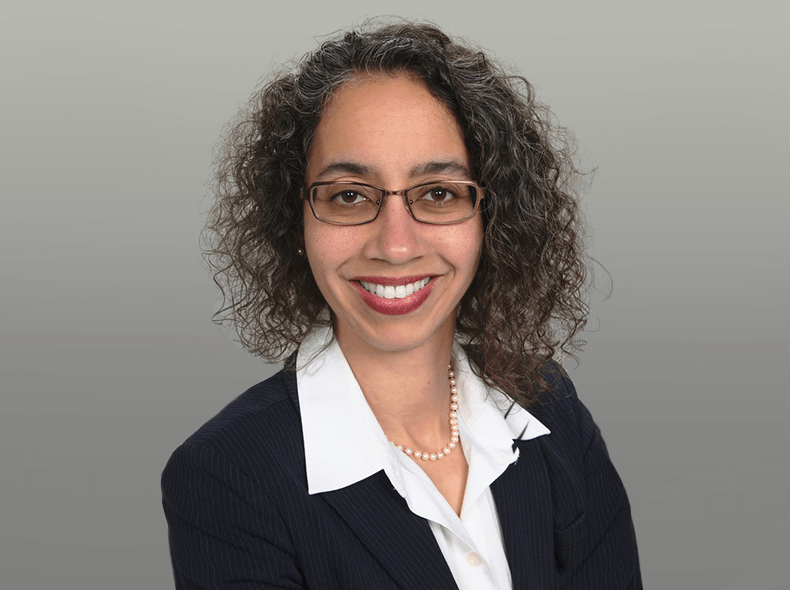 Congratulations to Talitha Washington, associate professor of mathematics at Howard University, on her prestigious appointment by the National Science Foundation (NSF) as the Division of Undergraduate Education (DUE) Program Director for the Improving Undergraduate STEM Education (IUSE) program.

“DUE’s programs are intended to strengthen STEM education at two- and four-year colleges and universities by improving curricula, instruction, laboratories, infrastructure, assessment, diversity of students and faculty, and collaborations.” (https://www.nsf.gov/div/index.jsp?div=DUE)

Since 2011, Washington has been an associate professor of mathematics at Howard University. She serves on a number of professional society boards including the American Mathematical Society, the Association for Women in Mathematics, the Mathematical Association of America, and the National Association of Mathematicians. Her research focuses on the applications of differential equations to problems in biology and engineering, as well as the development of nonstandard finite difference schemes to numerically solve dynamical systems.

Washington was the Co-PI of the NSF funded S-STEM program, Chemistry, Mathematics, and Physics Scholarships (CMaPS) at Howard University, and a Co-PI of the NSF funded Building Connections and Learning Communities among Educators and Researchers at HBCUs program. Over the years, she has taught a wide range of courses and she was the Howard University 2017 CETLA Featured Teacher. She gives a variety of lectures including a keynote at the 2017 National Mathematics Festival and she has been selected to give the prestigious MAA James R.C. Leitzel Lecture at the MAA MathFest 2018. More about Washington can be found at www.talithawashington.com.

Washington will begin her NSF appointment to NSF in August 2017.